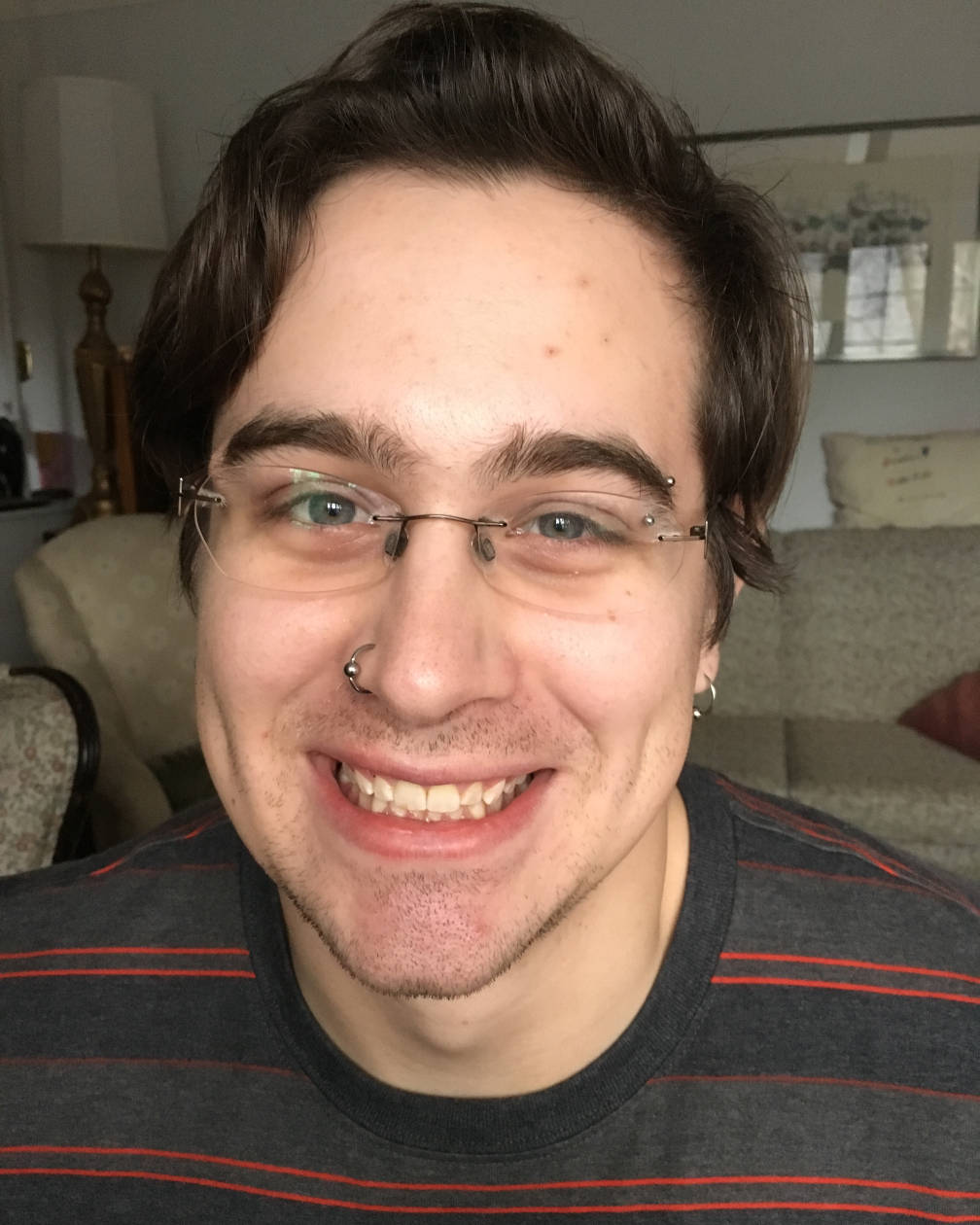 Clojure is a powerful language, with lots of declarative & data-oriented powers. Many of us came to Clojure from other, perhaps less-powerful languages and have gotten a little complacent.

James will first discuss what "power" means in this context, then look at the ways in which Clojure is a more powerful language than many others. From there, we will look at Prolog at see how it offers some even more powerful abilities than Clojure and what we can take away from that.

Finally, we will discuss how we can bring some of the power of other languages like Prolog into Clojure and finish with an exhortation to not stop learning and not be satisfied with the languages we have.

James Cash loves building things and is always trying to figure out how to build things better. He loves learning new programming languages and when Clojure came out it quickly became one of his favourites.

James works in Toronto with Rafal Dittwald to build what needs to be built and teaches web & iOS programming on the side.