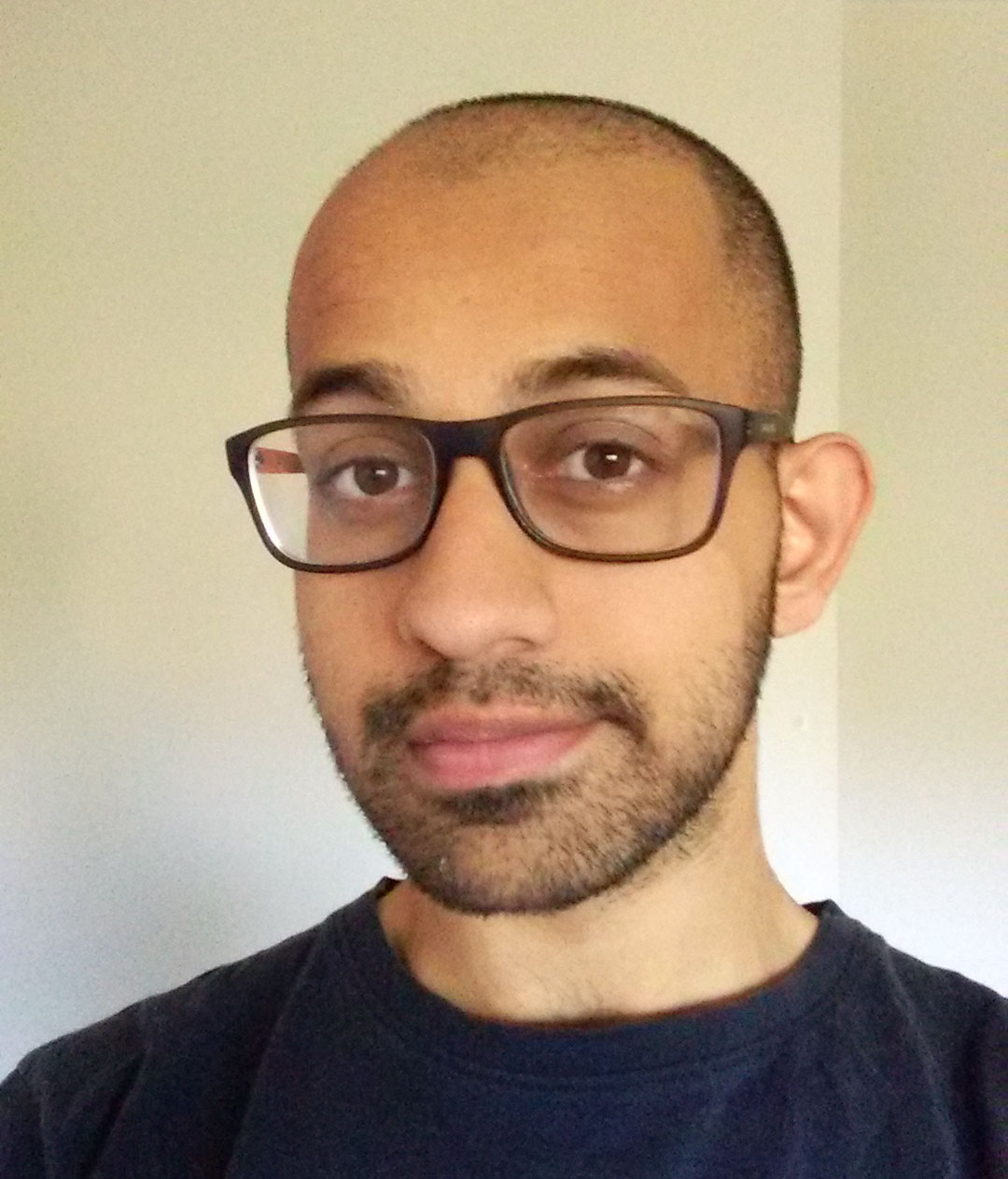 Universal abstractions are an attempt to mold subjective abstractions into formalized pieces built out of composable mathematical atomic structures that have well defined properties.

The monoid is a humble boring yet powerful entry into the world of universal abstractions for managing complexity in software engineering.

Other than it's well known use case in being a parallel programming abstraction, it forms a vehicle for expressing clean API for configurations, libraries, and the creation of more generic data-structures such as a finger tree.

This talk walks through the basics of what it means for an entity to be a monoid, the operations that comes along with it, how it can reduce cognitive load and how it is used in various software both specific and general cases.