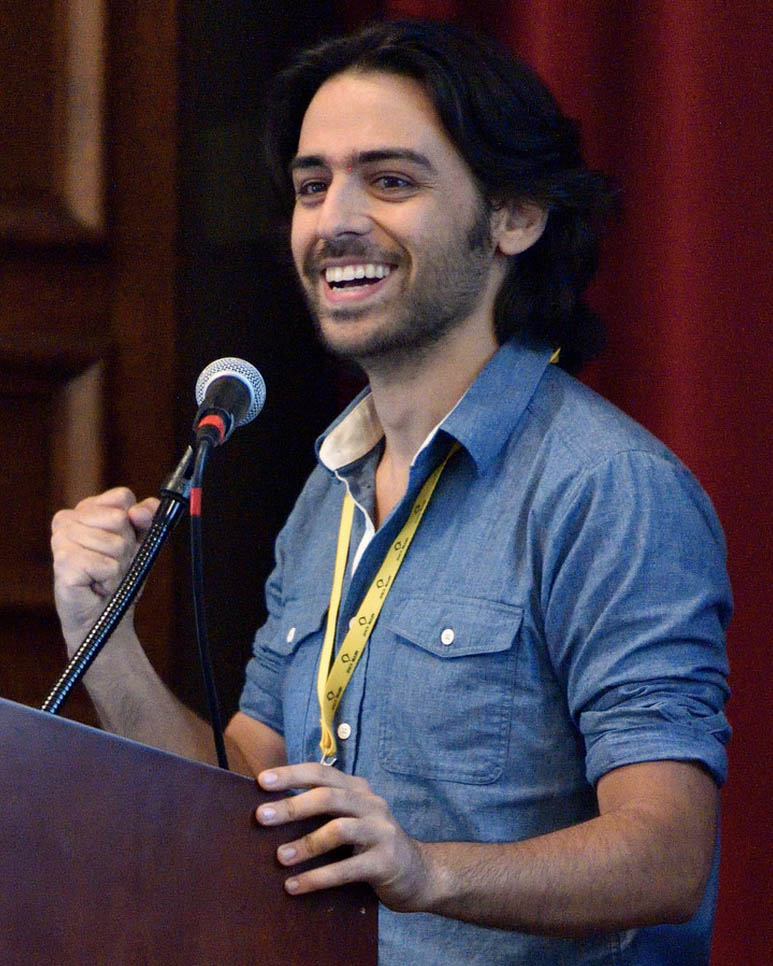 The Language of the Language: Comparing my experiences of compiler construction in Clojure and F#

In 2015 I started the MAGIC project, an optimizing Clojure compiler written in Clojure targeting C#'s Common Language Runtime. In 2018 I started work on a Lisp of my own design named Jn that is broadly similar to Clojure but who's compiler is written in F#. These experiences have given me a vantage point to compare Clojure's dynamic REPL driven workflow to F#'s static ML-like type system. The talk will focus on my own experiences with the trade-offs presented by both approaches with respect to compiler design, but will attempt to draw more general conclusions as well.

Ramsey Nasser is a Lebanese American computer scientist, artist, game designer, and educator. He has been involved in the functional programming community for half a decade where he has focused on compiler construction and programming language theory. He lives in Brooklyn with his partner and their big goofy dog.