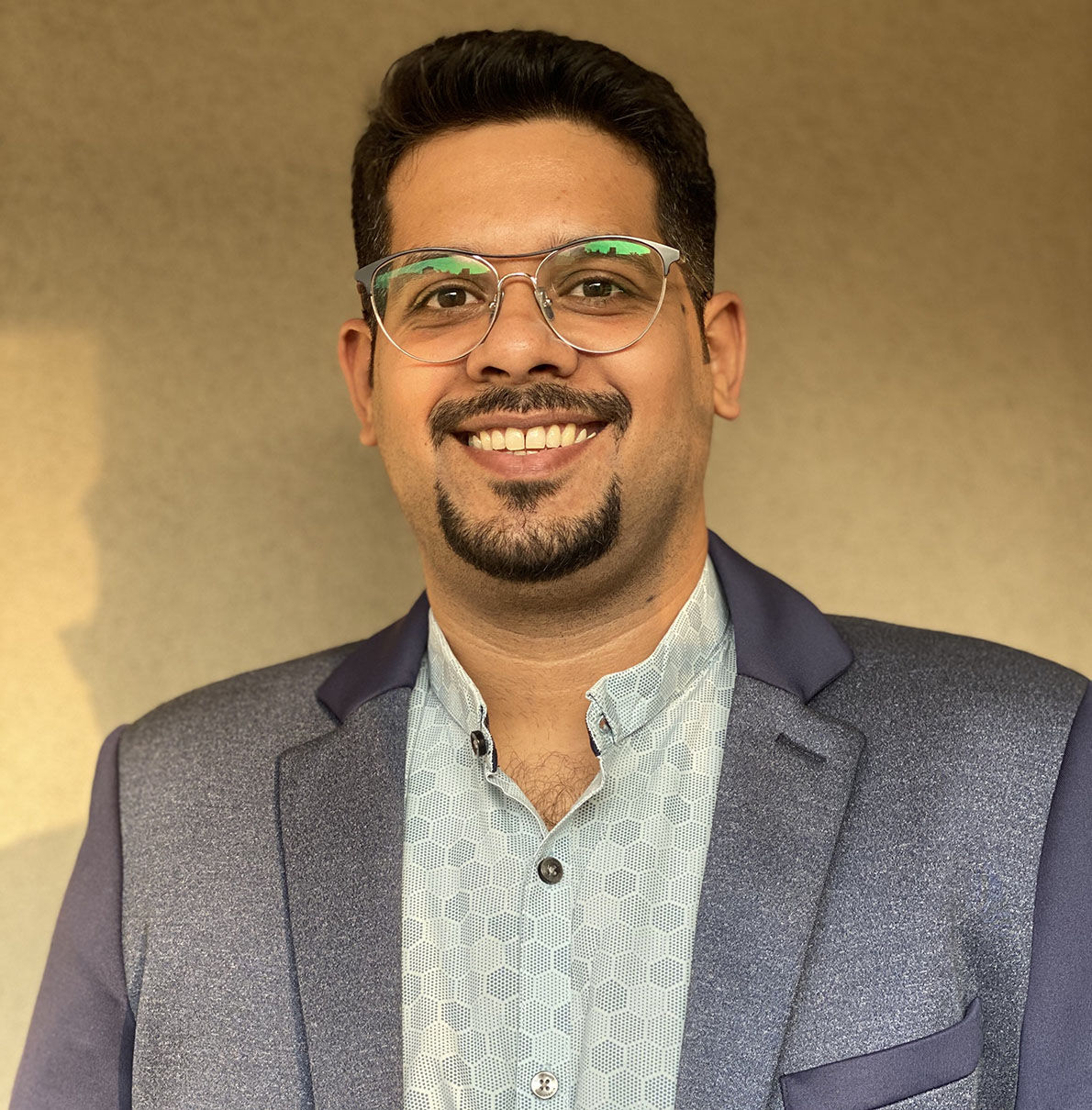 Ants in My Chans

You'll hear discussed the merits and demerits of each approach and some pointers on which ones are suitable for which scenarios and a couple of examples to guide the talk through including the famous ants simulation project re-written using core.async channels and Swift.

Rhishikesh is a polyglot developer who loves to learn new programming languages.

He has worked on multi touch drivers for gesture recognition, built an SDK at Helpshift which has been installed on billions of devices and built a team of mobile developers responsible for improving the above mentioned SDK.

Rhishikesh has recently moved into the Platform engineering team and am constantly amazed at the wonderful things the Clojure language and functional approach can do to boost productivity.